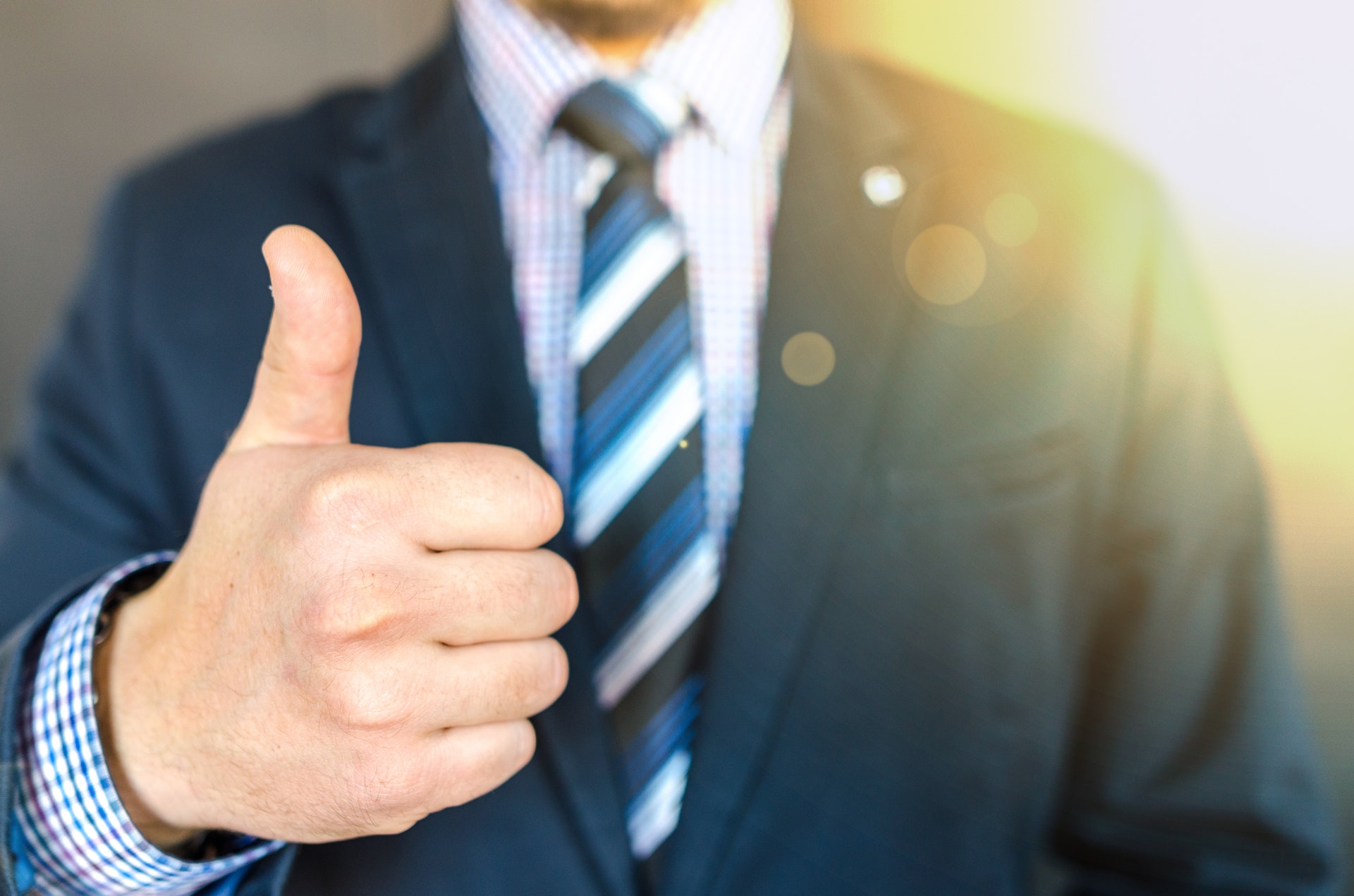 I am a business owner and that is something I never thought would have been possible until I actually decided to buckle down and make it happen.

I also did it the hard way – with no money. Starting a business is difficult as it is, then when you do it with no money it brings up new challenges and obstacles. But I want to share my story to encourage others and show you that it is possible – even with $0.

Here is my story. I hope you enjoy it and find something of value you can apply to your own business journey.

I was working a regular job that I had been at for six years. I hated it and always wanted to start my own business but I was scared and kept making excuses for myself.

Then I decided to go for it, and I started working on it in my spare time. I was waking up at 4am and putting in three hours every morning and then another three hours at night from 9pm to midnight. I did this every single day, even on the weekends.

That was six hours a day, seven days a week, which translated into 42 hours dedicated to my business. When it came down to it I was working more on my business than at my real job. It also meant I was working two jobs, but only getting paid for one.

Laid Out a Plan

This was the most important thing I did. I planned everything. I created a detailed plan, with goals, micro-goals, and then a map to reach every single one.

Imagine trying to drive across the country with no map and no plan. You would end up wasting so much time trying to guess. It would be 100% trial and error. But with a map and plan your trip would be much more efficient.

The same applies to starting a business. Every day I knew exactly what I had to do and what needed to be done. I maximized every single hour I had and it resulted in me hitting goals much faster than I would have if I wasn’t a good planner.

I was VERY frugal in the beginning. I worked from my kitchen table for the first year. I didn’t even think of getting an office until I had consistent money coming in. Then when I did get my first office it wasn’t anything fancy. It was the complete opposite actually.

My first office was in a friend’s warehouse and I didn’t get my office until I had a few clients and money coming in. It was not ideal, but it worked and he gave me a great deal on rent. I furnished my office with discounted items from the Aucto marketplace and looked for the best deals I could find. I had to stretch every dollar.

Starting a business with no money requires being as frugal as possible. You have to know how to stretch every penny that comes in.

Had an Understanding Wife

My wife was very supportive and while it wasn’t ideal that I was working every night she knew that it was all part of a plan to create a better life for us. She was very understanding.

Without her being understanding it would have never worked. In order for me to succeed I had to give 100% to building the business. Anything less and I would have failed.

Now we have a lot more free time and the ability to travel. These days she works for the business and the time we get to spend together now makes up for that brief period that our free time was very limited.

Refused to Give Up

There were times that I thought about giving up and throwing in the towel. I will admit it. Anyone that has started a business and says that thought never entered their mind at least once is lying.

It can be very difficult and stressful. But the only way you will ever have a chance of being successful is by pushing hard, especially when the times are hard.

You have to be willing to put your head down, take some blows to the head, and keep going. Don’t let anything stop you.

Blake is a business consultant, blogger, youth soccer coach and father of five. Because of this he loves coffee.