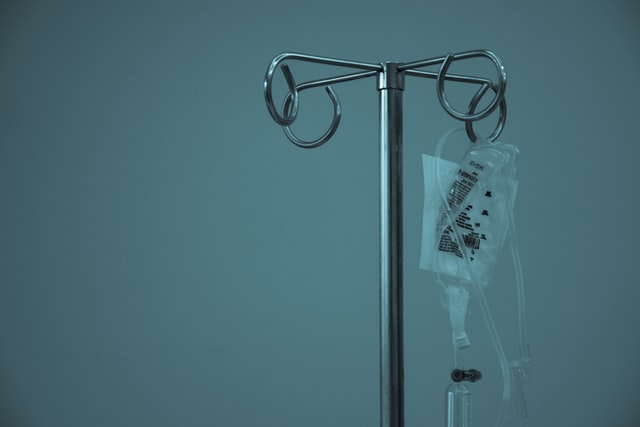 It’s no secret that medical debts are one of the leading causes of bankruptcy. Close to two-thirds of Americans file for bankruptcy because of medical expenses, according to this report from CNBC, and it all boils down to exorbitant costs, time out of work, or a crippling combination of both. Today, we’re going to take a closer look at what’s been uncovered about this phenomenon so that you can safeguard yourself against the potential dangers.

What The Studies on Medical Bankruptcy Say

Back in February of 2019, this study was published in the American Journal of Public Health. It revealed that a whopping 66.5 percent of all bankruptcies were “tied to medical issues,” and this was in spite of efforts to curtail medical burdens through reforms like ACA.

And this isn’t the first or only study of its kind either. The Harvard study of the early 2000s revealed that roughly 62 percent of bankruptcies were caused by medical debts, and further studies by other researchers have hinted toward similar rates of bankruptcy among people who are struggling with mounting medical costs or time off of work due to injury or illness.

Fast forward to 2022, and medical debt is still a major hurdle for many, and it’s driving large numbers to bankruptcy. Greater than one-in-four Americans has had recent trouble paying a medical bill, according to information compiled by SingeCare, and it can strike just about anyone, if the statistics they’ve gathered are anything to judge by:

The fallout from this is about what you’d expect. At first, people draw from their savings to try to pay those rising costs (or to cover themselves while they are unable to work). As time goes on and money starts to dwindle, however, they often start turning to extreme measures to make ends meet.

They may, for instance, delay certain medical treatments to prevent further dets. They may forego going to the doctor to get the medications they need. They may cut out meals or try borrowing money from friends. Eventually, though, they’re likely to stop paying other bills in an attempt to stay current with medical debt, and, as this continues, they inch further toward bankruptcy. Unfortunately, it’s often the only option they have for trying to control their debt.

Will The Trends Change?

At the current rate, the chances of medical debts (and their resulting bankruptcies) falling are slim, as medical costs are expected to grow over the next ten years.

Until these ballooning costs and other issues that are part of the framework of the American healthcare system are solved, it seems that medical bankruptcies will continue to remain a common occurrence among those struggling with debt.