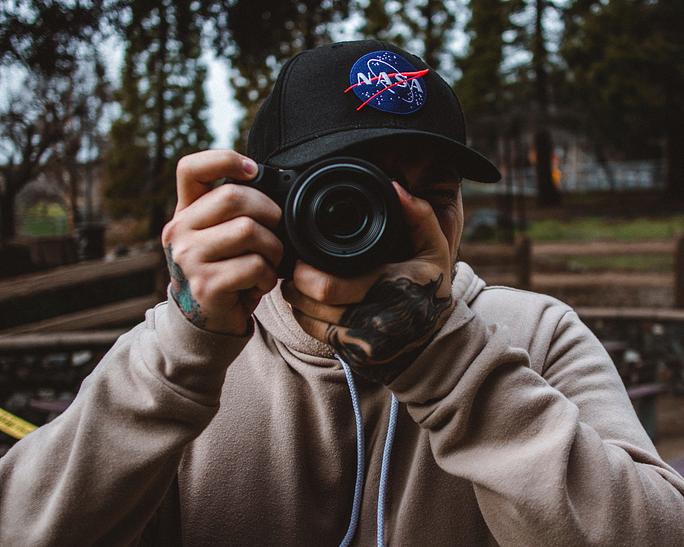 Charley is a logo and merch designer, YouTuber, photographer, and entrepreneur. He has operated as a freelance graphic designer for at least nine years now and has had the opportunity to work with big brands like Squarespace, Skillshare, and Udemy.

Charley renders several services. He has a website where he sells digital assets for his customers and subscribers. Charley states that his customers combine things like photoshop brushes and photoshop textures, which are a little bit different but similar in some way. He also sells mock-ups and is an instructor on the Udemy platform.

Charley also does one-to-one consultations via zoom. The consultations are open to anyone, from beginners in graphic design to those at the advanced level.

Charley started a youtube channel in 2013. He observed that a high number of people wanted the photoshop experience or illustrator; however, they lacked the education to have this experience. Charley uploaded his first tutorial, which got over 60k views. He decided to go full-time in 2016 and earned a start at designing merch for a few companies that distributed merch for brands.

Charley’s youtube channel managed to reach 100k subscribers within months. He points out that having thousands of people consume his content is a great achievement. Yet when you take the time to watch his videos, you’ll see why the tutorials have such a high viewership. Charley is a great teacher as he can take complex graphic design concepts and package them in a way that’s easy to absorb.

Charley’s channel has helped thousands of people avoid spending thousands of dollars on college studies. He has tutorials for those at the beginner level where he takes them step-by-step into photoshop tools and Illustrator tools. Charley also has more advanced tutorials where he teaches people who are more familiar with the program the different techniques of designing graphics. The advanced courses dive deeper into Photoshop and Illustrator tools.

Charley’s Udemy courses have helped over 5000 students from around the world. The courses are great as they dive into Photoshop before the design process. The courses explain photoshop in a very basic way and then teach the learner how to use the tools.

You can hang out with Charley and learn more about his services from his platforms: