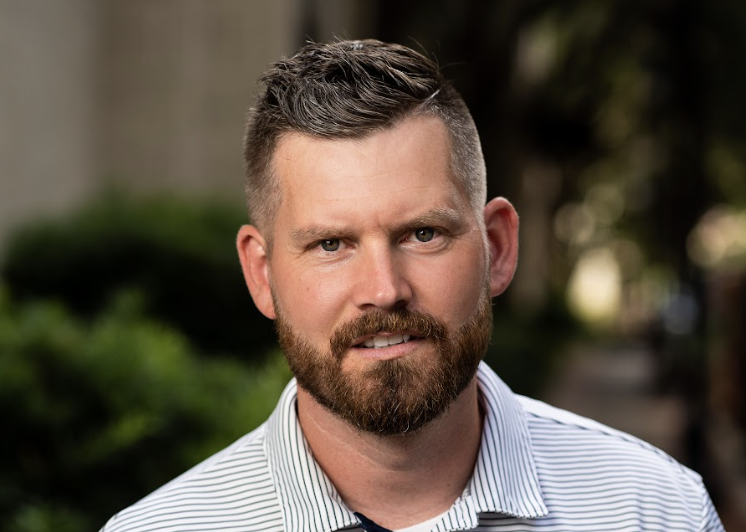 Starting your own business requires a lot of preparation, hard work, and perseverance. You will realize that things don’t go as expected as situations change, challenges come, and you make mistakes. We talked to entrepreneur, Pat Clark, to learn what you need to do if you want to own your business.

Pat founded the company in 2006 in Greenville, SC. At the time, the business consisted of just Pat and his wife. The early years were financially challenging. In 2008, when they went to their first Pressure Washing convention for entrepreneurs, they slept in their van because they couldn’t afford a hotel room.

The conference taught them that pressure washing was a viable business. They attended a couple of other conferences after that and started researching. In 2010, with their last $4000, they decided to invest in a business coach who began setting up a vision board and strategizing on marketing.

There were many setbacks and failures. Pat recalls at that time he kept getting these “signs” to just hang in there. His mother gave him a coaster that said, “Never Give Up,” by Winston Churchill, reinforcing the message. This phrase became his theme.

How to start your Business

According to Pat, each individual can own their business. It doesn’t matter your background, your financial situation or challenges. What matters is that you focus on your dream and learn about making it a success.

He learned that entrepreneurs who experienced hard struggles but stuck it out became successful. Inspired by their stories, he persevered despite his failures. When Pat landed Marriott, a 12-story hotel as his client, his business coach said, “There’s no way, Pat, you can’t do it,” But Pat believed in himself, and even though he was unsure of what he was doing, that business opportunity would set him on a different trajectory.

Some advice from Pat for starting a business:

Pat’s success is evidence that anyone can own a successful business. When he goes to speaking engagements, he is often recognized as the guy who slept in a van at a conference but now has 10 locations in eight different states.

Pat presently helps other entrepreneurs scale up their businesses through his Sales Boost training program. You can learn more by connecting with him online.