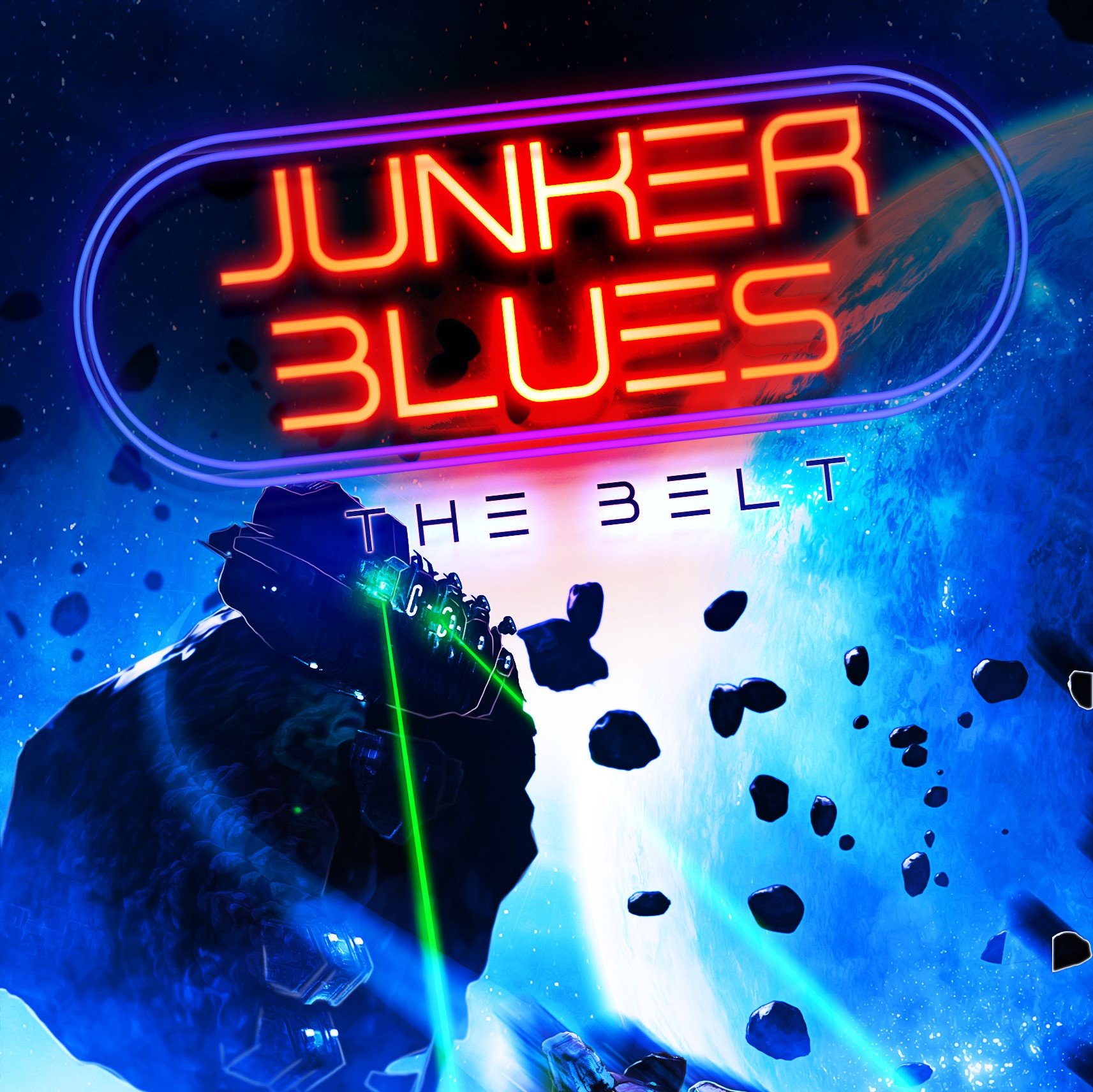 In Junker Blues, Varnadore has set out to create a sci-fi book of epic proportions. The story follows its protagonist, Marcus Redding, on his travels through the solar system in a stolen ship as he flees slavery from Grim, one of an Eridani race residing on Mars. As you quickly discover, Varnadore’s solar system is very unlike the one we inhabit. Filled with aliens, mutants, and even genetically created races – our hero embarks, unwillingly, on an adventure of Tolkienesque proportions.

What makes Junker Blues stand apart from others of the genre are two things. Firstly, it is hard to classify this book as sci-fi or fantasy. Certainly, spaceships jumping about using a singularity drive would make the moniker of sci-fi seem obvious. Yet, the omnipresence of such an abundance of races and cultures, so distinctly different from humans, seems to harken more towards the fantasy genre, particularly because of the loving detail and thought Varnadore puts into each and every one of them.

Secondly, it’s that very detail that makes Junker Blues so rare in modern fiction. It is easy for an author to make an alien race. Add some tentacles or some extraordinary power and be done with it. This is not the case in Varnadore’s work. Varnadore works tirelessly to build entire worlds. Even if the protagonist only deals with one in brief passing, rest assured there is a complete history for each race and underlying beliefs, traditions, and motivations which dictate their actions.

Junker Blues comes as no surprise for fans of Lon E. Varnadore. He is notorious for his all-abiding love of both sci-fi and fantasy. He also confesses to adding a touch of mystery noir to his work you will most definitely find familiar in this latest book. It’s easy to picture Marcus Redding in a fedora and trench coat, the classic gumshoe, and the way the women in his life alternately either try and kill him or fall susceptible to his charms. In that, the story is both delightful and a refreshing twist from the usual sci-fi fare.

All this combines to make this one of the most accessible reads to come along in a while. It reaches across many genres with a central theme anyone can identify. Strip down all the trappings of sci-fi and fantasy and you are left with the tale of a man, flawed but loveable, simply trying to survive in a hostile world while not losing that core in himself that makes a life worth living – that very human sense of perseverance and optimism. Will Marcus stay ahead of his previous Eridani overlords? Will his previous ally Lash, a psychic Ilas who betrayed him, be his ultimate undoing? Will he even survive his new crew member, Harley, a cyborg trained by the Eridani who battles with her own inner demons even as Marcus tries to befriend her and break through her rigid programming? With so much of the system against him, join Marcus as he struggles against all odds to stay one step ahead of his enemies in this gripping tale.