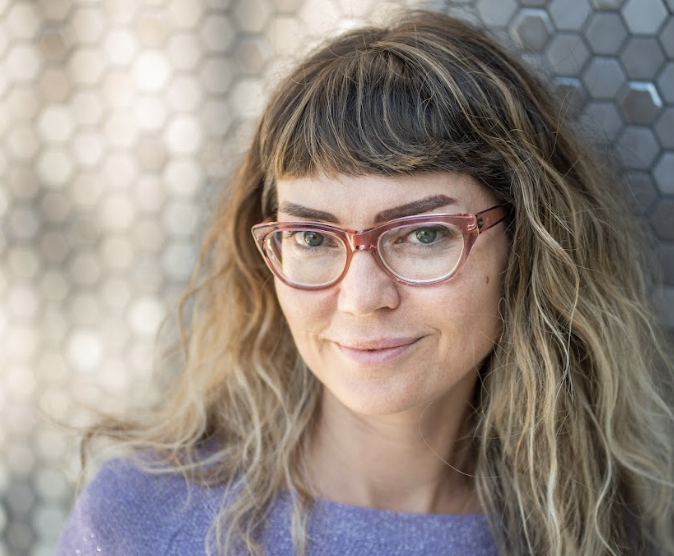 Aya Allison is a Transformational Mindset Coach and Micro dosing Educator. She helps overworked high-achievers bring balance and meaning into their lives while still producing impactful results in their work.

As a coach in Los Angeles, she had many clients begin asking her thoughts on microdosing psilocybin. Her clients know she creates sessions where any questions can be asked without judgment, which allows her to get to the root of her client’s developmental struggles quickly.

Aya Allison is also known for implementing other innovative tools for life success, such as hypnosis. Her clients saw micro-dosing as a tool for personal development, so she began diving deep into scientific research.

So What Is Micro dosing?

Aya Allison began her research; she found that the definition of micro-dosing had significant variance. One scientific study defined micro-dosing as a dosage between 100-500mg, which is like aiming for the moon, but landing on Mars. It seemed to her that no one had clearly defined a microdose, but as she began receiving emails of stories from people microdosing, she could see that a microdose was a sub-perceptive amount of psilocybin. An amount that did not produce any noticeable feeling but still produced emotional shifts when taken over time.

The demographic of that micro-dosing was fascinating: doctors, lawyers, parents, veterans, students, and entrepreneurs. And the top benefit was mental clarity due to a significant, long-term reduction in anxiety.

As Aya Allison learned more about the benefits of microdosing, she could see why it was such an impactful tool for changing personal beliefs, incredibly unhelpful beliefs that caused her clients burnout. She realized its powerful potential combined with a guided coaching approach.

Her high-achiever clients wanted to accelerate their mindset shifts. With innovative personal development tools such as hypnosis and micro-dosing–combined with Aya Allison’s coaching system–they could be successful in nearly half the time it would typically take.

One of Aya Allison’s strong points is helping her clients reframe limiting beliefs that create burnout, such as the people pleaser or person with a lack of boundaries. She helps her clients understand their stories, which triggers the behavioral pattern.

Once they recognize the trigger and behavior, Aya Allison and her client work together to create the new behavior. She helps them anchor the new behavior with a positive emotional trigger that leads to balance and fulfilment. Her clients can still perform at high levels, decrease stress, and have much more life satisfaction.

You can connect to Aya Allison for a discovery call and schedule a session.