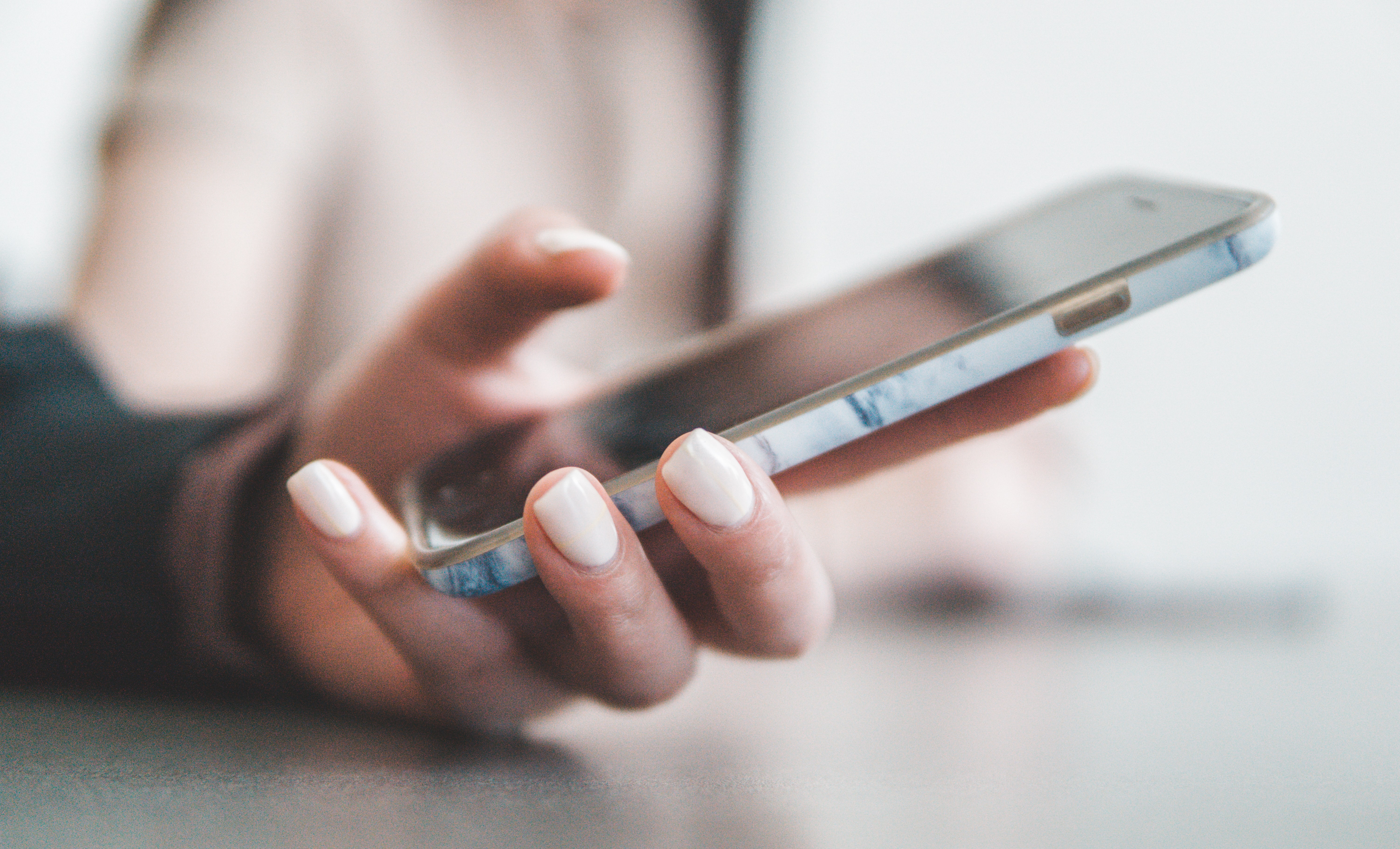 In recent years, the number of high-profile cases involving sexual harassment has exploded. Harvey Weinstein, Activision Blizzard, and even Google are just a few recent examples. Thanks to the age of all things internet, everything from a Tweet to texts and emails offer evidence of abuse and allow victims to seek the compensation they deserve.

Texting happens to be the hottest smoking gun out of the digital evidence available, causing companies to rethink their policies. Since this is the most frequently used smartphone feature, it only makes sense that companies now encourage co-workers to practice safe texts.

Email is still a popular go-to among staff, but texting is quickly becoming the norm thanks to its speed and simple function. TigerText, a mobile messaging provider, found that 72% of employees use texting as their favorite work messaging tool in a recent survey.

Other studies since the pandemic began and remote work increased have shown that sexual harassment incidents have increased somewhere around 8% as employees rely more heavily on digital mediums to communicate. Put those two statistics together and you can start to see how texting might pose a problem for companies.

CBS found that out the hard way when they fired their long-time producer Jeff Fager, who worked on the show 60 Minutes. Several former employees spoke out about his sexual misconduct, but it was a text he sent to reporter Jericka Duncan that ultimately lost him his job.

He had asked Duncan to be careful as she covered the allegations on the air. While he may have been headed to the chopping block regardless, violating company policy via the text in the midst of these allegations was the straw that broke the camel’s back.

It might seem like you’re having a private conversation with someone you’re texting. In a way that’s true, but the reality is that those “private” talks can easily be accessed. Find yourself under investigation, and this San Francisco workplace harassment lawyer can rely on digital forensics to access your communications and potentially find proof of any crimes.

Company-owned phones and tablets also provide your employer with any digital messaging history, among other things. The same is true if you’re using a personal phone to text someone’s company phone. At the end of the day, any not-so-kosher text you send can quickly end up in the public domain.

To help you and other employees prevent miscommunication, harassment, or worse, there are a simple set of rules to follow with your co-workers. First, always ask permission before that first text. This eliminates any unwanted texting but still lets you and your coworkers communicate to finish projects.

Second, limit what you text to work. Quick questions and important details about the job are all you need to send. Avoid griping about the boss, another employee, or sharing personal information. If there’s a more complex issue with the work you’re doing, talk to your co-worker about it in person.

Third, avoid anything that could even be potentially seen as racial or sexually inappropriate. That includes “jokes” or comments, which fall right under harassment and are therefore illegal. Again, stick with work.

Fourth, keep your co-working texting within working hours. If you work a 9-to-5, then that’s your window. Anything after working hours could be misconstrued as harassment. Unless there’s some serious overtime for a project with a tight deadline and you have questions, forget it.

Finally, don’t play along with awkward or inappropriate texts. It’s in your best interest to simply not respond, which means you’re not creating a digital footprint associated with this activity. If you’re going to say anything, simply call out the text as offensive or inappropriate in a calm, professional manner.